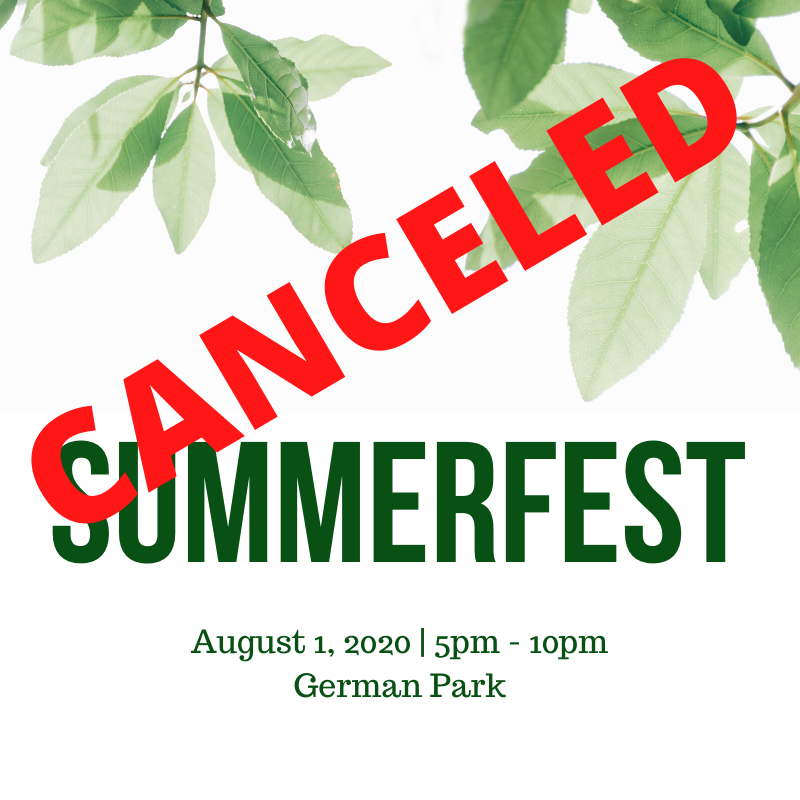 It is with heavy hearts that we have decided to cancel this year's Summerfest at German Park.  We are sad that we won't get to see everyone and enjoy some much needed social time!  Having said that, we feel that it is safer to cancel and plan for next year.

We will continue to monitor things as we go into fall and will update you on our plans for the season as soon as we make them.  In the meantime, be well and we'll see you soon!

We've started another year and we are absolutely thriving!  Check out all the happenings in our annual newsletter!

Don't forget to sign up for or renew your membership!  You can renew online by clicking the Membership link at the top of the page.

At this year's national Sängerfest in Peoria, IL, our very own Loesje Chandler was awarded the Menhart-Pescenye Award of Merit by the North American Singers Association (Nord-Amerikanischer Sängerbund).

This prestigious, once-in-a-lifetime award, was first given out in 2016.  Since then it has been presented anually to an esteemed member of the NASB.  The Award can be presented to singers or directors of the NASB.  The recipients of the Award are recognized for having made a substantial contribution to the NASB, advancement of German-American cultural singing, and preservation of German-American traditions.

Per the guidelines, "The purpose of the award is to recognize that individual deemed to have made noteworthy contributions to the field [of] choral music and leadership.  Such contributions may include the expression of new ideas, the creation of new choral groups, the development of better techniques, or substantial efforts, which have led to further improvements in the NASB, or outstanding service to the profession of music, as evidenced by successful efforts in the educational, social, or administrative processes affecting the NASB."

We are so very proud of Loesje and are thrilled that she has been recognized in this way.  Her desire to try new things, push people to be their best, and keep the heart and spirit of German-American heritage alive and well inspires all those who are lucky enough to know her.  She is an amazing musician, instructor, director, and friend.  Well done, and well deserved, Loesje! 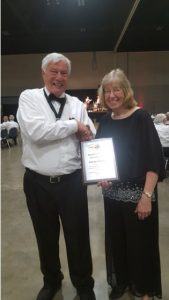 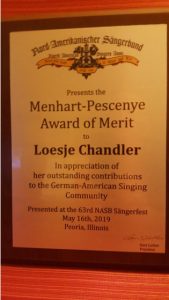 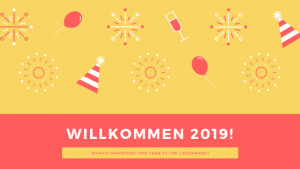 Happy 2019 everyone!!  We hope all of you had a wonderful holiday season.  We've enjoyed our break, taking time to rest our voices and spend time with family and friends.  Now we're gearing up for the start of another wonderful year of events!

You can get all of the details in our newsletter (link below) but I wanted to highlight a couple of things first...

If you have any questions at all, please reach out to us via our contact form.  Happy New Year!

We are proud to share this exciting news... on October 6, 2018 the Consulate General will host the campaign kick-off in Indianapolis for The Year of German-American Friendship!

Support the Club while you Shop!