During the 1800’s, German immigrants wanted to preserve their culture in their new country. Many of them formed societies based on common interest, one of which was singing.

For 150 years, the Indianapolis Liederkranz has continued to preserve this part of German culture in the Holy Cross area of Indianapolis.

All events are open to the public, including our rehearsals. We’d love to meet you! 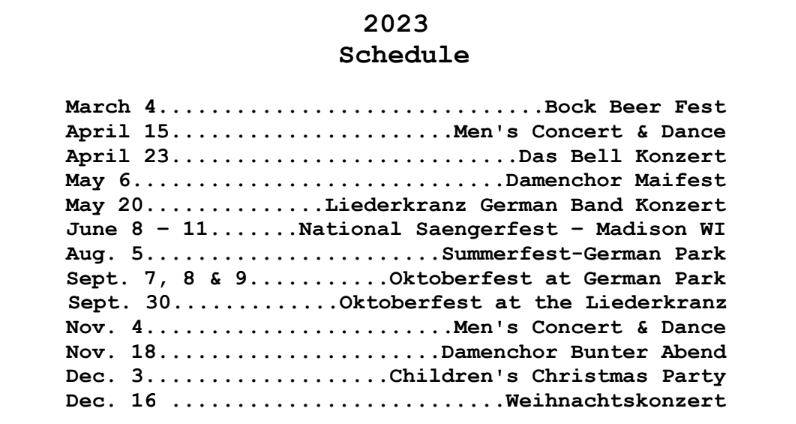 Support while you Shop!